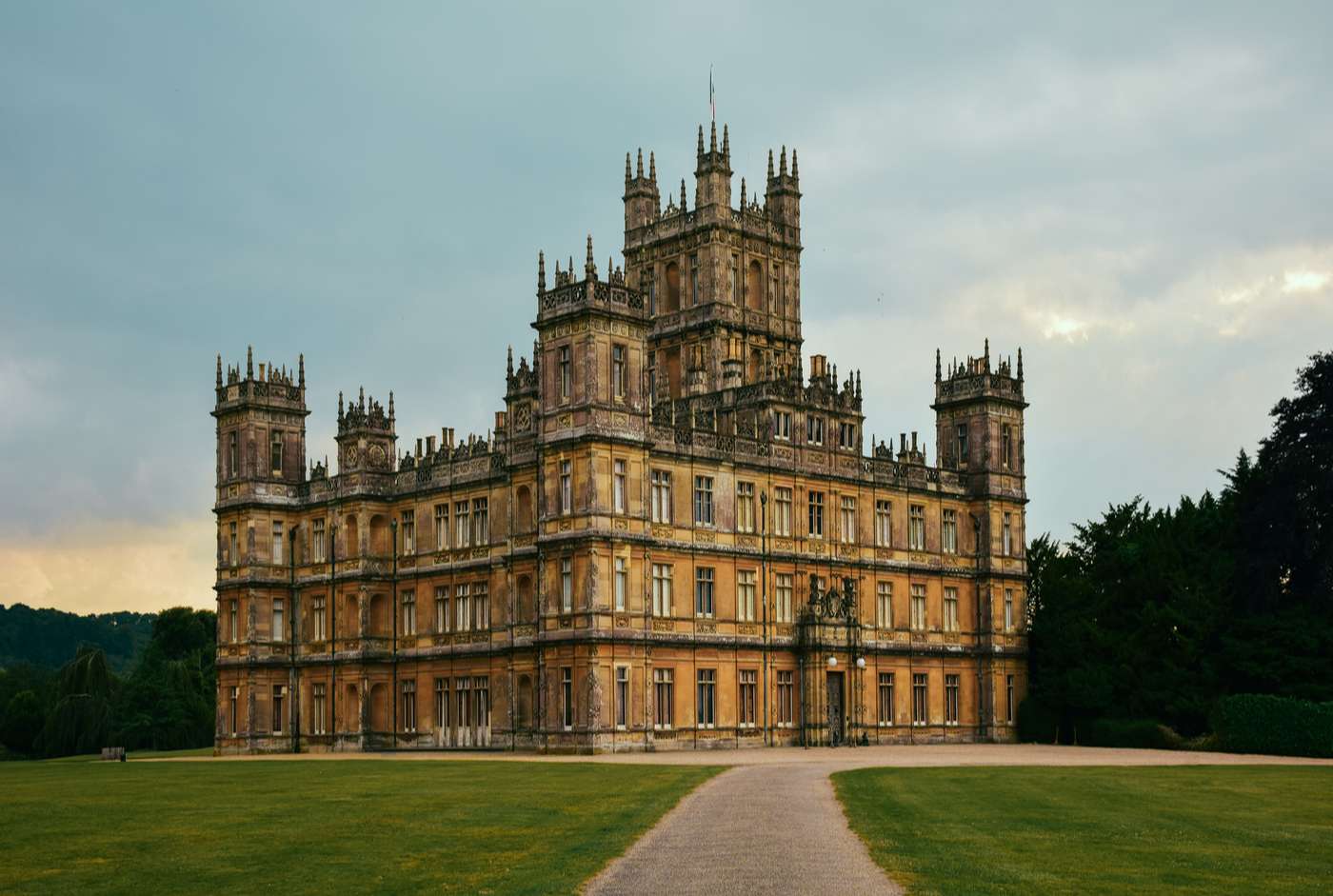 10 Iconic UK Film Locations Where You Can Get Married

The United Kingdom is bursting with iconic film locations. So much so it’s hard to go somewhere and not feel caught up in a movie set. Home to classics such as Pride & Prejudice, the dreamy world of Cinderella, and the drama of James Bond. Despite featuring in your favorite films and TV series, they’re also rich in history. And you can get married there! That’s right, you can say your vows and party the night away at these gorgeous venues fit for the Hollywood screen. Read on for some film locations where you can get married:

You’ll recognize the Old Royal Naval College as soon as you see it. This World Heritage Site is drowning in history and iconic architecture. The buildings and stunning interiors have been in so many movies and TV shows that it’s a struggle to list them all. From Les Miserables to Cinderella to Pirates of the Caribbean: On Stranger Tides. One sight you definitely don’t want to miss is the Painted Hall! A true masterpiece of Baroque design, and a unique backdrop for any photos.

At the heart of Pinewood Studios resides Heatherden Hall. The epicenter of British filmmaking and the perfect venue for film lovers! This beautiful Victorian mansion boasts beautiful yet secluded gardens. There’s also a ballroom to waltz in and a tranquil lake, ideal for photos and partying. The house has played a shining role in many movies. From classics such as Chitty Chitty Bang Bang and Bugsy Malone to recent hits such as Mary Poppins Returns and Rocketman.

Dating back to the 18th century, Blenheim Palace is one of England’s largest houses and a World Heritage Site. Get lost in the enchanting landscapes and interiors — easy to do in the 2000+ acre estate! With the majestic exteriors, it’s no surprise the home has starred in many blockbuster films. From James Bond to Indiana Jones to Mission: Impossible - franchises love the place! Wherever you exchange vows, it’s sure to be beautiful.

The home of Mr. Darcy himself — Austen’s fictional heartthrob. Joe Wright’s Pride & Prejudice forever associated Chatsworth House with the romantic tale. Who wouldn’t want to celebrate their own love story in the same grand halls? In fact, it’s currently home to a real-life dignified couple: the Duke and Duchess of Devonshire!

The Parcel Yard at King’s Cross is a great and unique setting for your wedding. Though it might be lacking in any magical guests or platforms with unusual names as seen in Harry Potter! Built in 1852, it once served as a parcel office for the Great Northern Railway. Now, you can choose from various rooms in the historic building for your celebration. One of the best parts of this handy location? You’re a hop away from the Eurostar and train services, ready to whisk you off on the honeymoon of your dreams!

As seen in the iconic rom-com Notting Hill, Kenwood House is a hidden spot within London. It will make you feel a million miles away from the bustling city whilst still being easy to travel to. Romantic and decadent, the luxurious interiors are a perfect fit for an intimate celebration. But don’t get too caught up in the wow factor. Remember, you’re just a couple… standing in front of each other… Well, it’s better when Julia Roberts says it!

Highclere Castle is arguably one of the most recognizable buildings in the UK. The real-life Downton Abbey. The building and estate date back to 749… you read that right! The castle is the perfect venue for a night of glamor and elegance. Feel like royalty as you walk down the grand oak staircase, or entertain guests in the saloon.

Alnwick Castle is the second largest inhabited castle in the UK currently. Pretty impressive! With Norman origins, there are centuries of history whispered into the medieval walls. A great venue for history buffs, that‘s for sure. British classics such as Harry Potter and Downton Abbey have been filmed here. Not to mention royal biopics Elizabeth and Mary Queen of Scots.

Situated in the Peak District National Park, Haddon Hall is an enchanting wedding venue. Roam the Long Gallery or explore the Tudor Parlor. Step outside and take in the breathtaking views around the grounds. Movie classics of the regency era have used the home in their work, including Jane Eyre and Pride & Prejudice. It was also featured in The Princess Bride – a certified magical spot!

An academic’s dream, Oxford University is a great spot for any wedding. Surround yourself in the dramatic gothic architecture, and soak in the history of the city. The Bodleian Library is well known as the library in Hogwarts, and you feel magical just being in the room! Many notable names have passed through the colleges and city, including J.R.R. Tolkien. Philip Pullman is also amongst the impressive alumni, so it’s no surprise His Dark Materials is heavily filmed in Oxford.

Interested in building your dream celebration? Whether you want to elope or host a destination wedding, I can't wait to help you create the day of your movie-loving dreams. 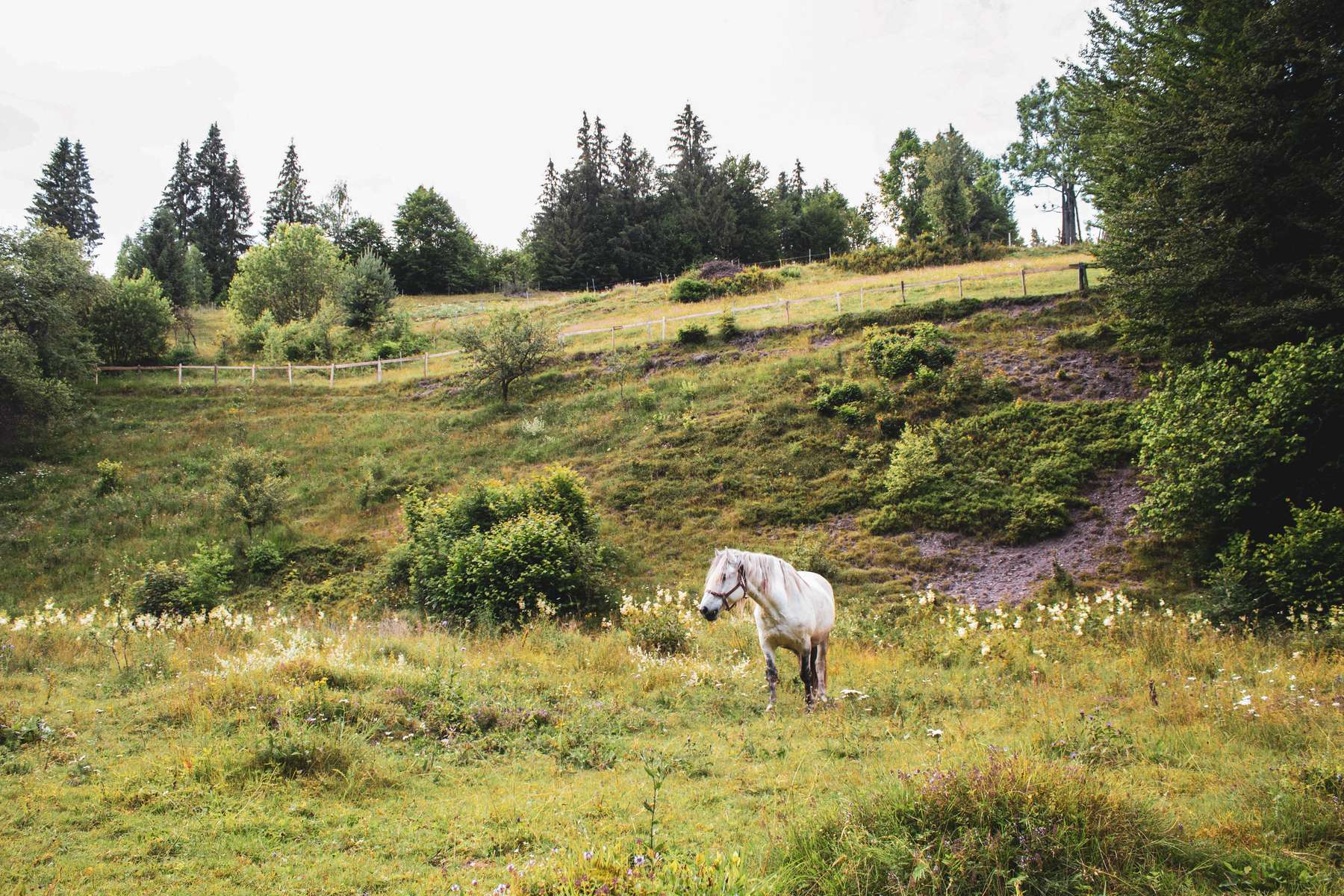 The Most Magical Fairytale Wedding Trends